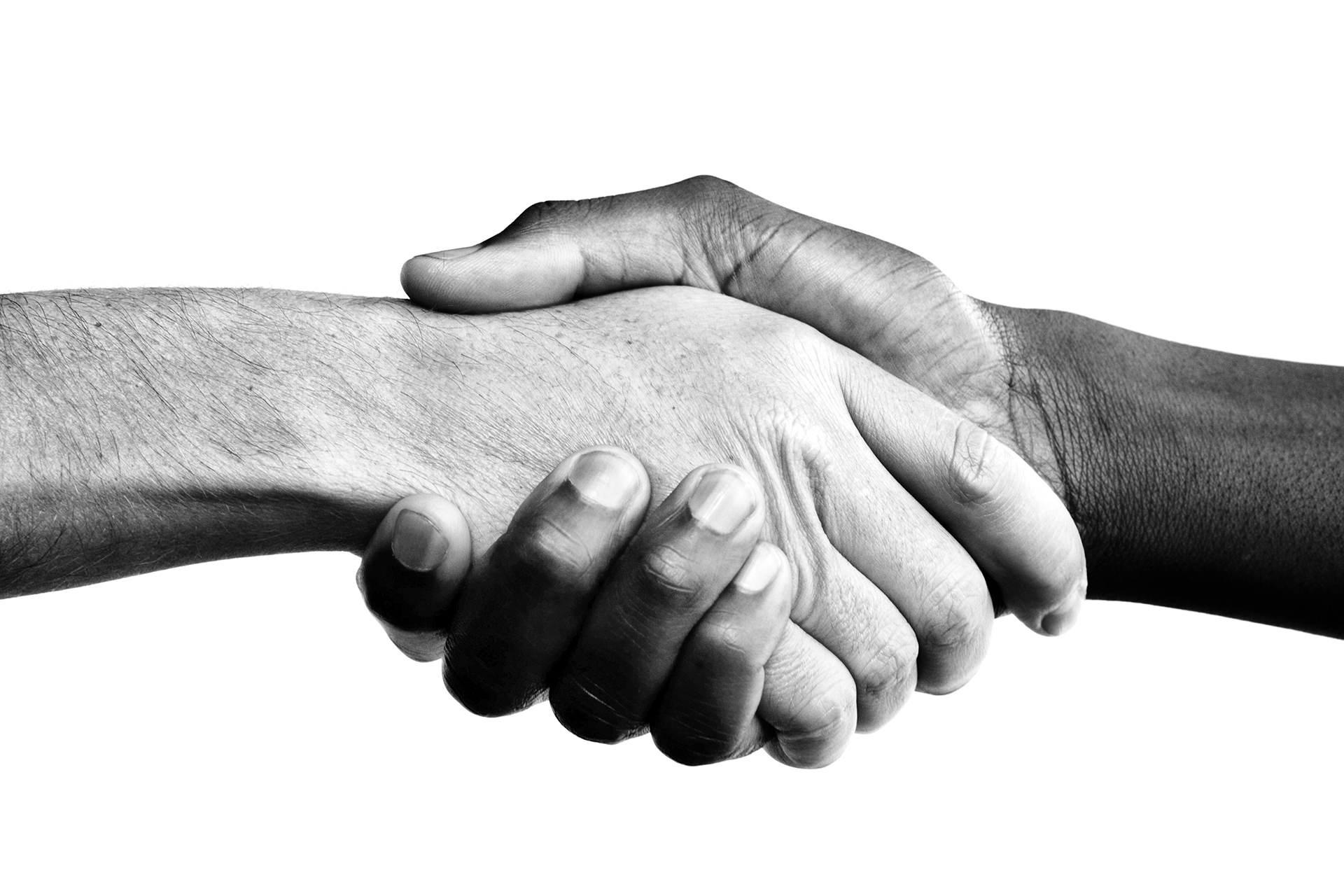 How to get someone out of jail

It’s the call everyone dreads getting: Your loved one—your spouse, best friend, son, or daughter—is in jail and needs help. You’re dealing with an onslaught of emotions but what you need to figure out—fast—is how to get someone out of jail.

This is a complex process, and you’ll need to gather specific information to help get your loved one released from jail as soon as possible. You’ll also likely have to learn how to bail someone out of jail and the steps that requires. This stressful process is made easier when you understand how the justice system and the bail process operate and what options are available to you.

What to Do When You Get the Call

If you want to know how to get someone out of jail fast, the first thing to do is stay focused when you get the call from your friend or loved one that they are in trouble. It’s understandable that you may be shocked, upset, or distressed, but you want to find out some key pieces of information from them:

If your loved one can’t give you the information you need, such as the charges and booking number, you may have to contact the jail for details.

Laws regarding arraignments vary by state, but these hearings are typically scheduled within 24 to 72 hours after the arrest. It’s helpful if you can attend the court hearing since decisions will be made there that influence how to get someone out of jail.

What Happens at the Arraignment

Your loved one can be represented in court during this hearing, either by an attorney you hired or by a public defender appointed by the court. The charges will be officially read, and your loved one’s rights will be outlined. They will also enter a plea of not guilty, guilty, or no contest. (With guilty or no contest pleas, the case is closed with a conviction.)

Assuming your loved one pleads not guilty, this is often the time when the judge will set a dollar amount for bail. The bail payment serves as a promise that if the defendant is released from custody, they will attend subsequent court appearances. How much is it to bail someone out of jail? A judge takes several factors into account when setting bail amounts, including:

Sometimes a judge will release a defendant on their own recognizance if the charge is minor and they have been an upstanding member of the community, among other considerations. Otherwise, the bail amount is set, and the next step of the process begins.

How Do You Bail Someone Out of Jail?

You can choose to pay the full bail amount, but for many people, the bail is either too high, they don’t have readily available funds, or they can’t deliver the full bail amount in cash to the jail in person. That’s when the services of a bail bond agent come in handy. These are professionals who are experts in the bail bond process.

When you contact the bail bond agent, you will need all the pertinent information for your loved one’s case, such as:

How to Get Someone Out of Jail for No Money

There are limited avenues for a free way to get out of jail, outside of a judge releasing your loved one on their own recognizance. The lawyer handling the case could appeal the bail, or you could borrow funds from a friend. A bail bond agent offers a much more affordable route for helping your loved one because you are only paying the percentage fee.

How to Get Someone Out of Jail after Sentencing

Sentencing occurs after a conviction when the judge determines the amount of jail time to be served. Laws on how to bail someone out of prison post-sentencing vary from state to state and also depend on specifics such as the nature of the crime, the length of the sentence, and the potential for flight risk. For instance, someone may be allowed bail while they are appealing their conviction, but their odds of release go down significantly if they committed a violent crime and face a lengthy prison sentence.

The complexities of bailing someone out of jail may sound daunting, but there is an easier way.

How to Bail Someone Out of Jail Online

Simply Bail streamlines the process for you by handling all the details. You don’t have to research bail bond agents and travel to their office or the jail—you can arrange your loved one’s bond with a licensed agent through your smartphone. We also track the bail process from start to finish, notifying you at each major step along the way until your friend or loved one is released.

Want to know how to get someone out of jail? Simply Bail can get you and your loved one the help you need. 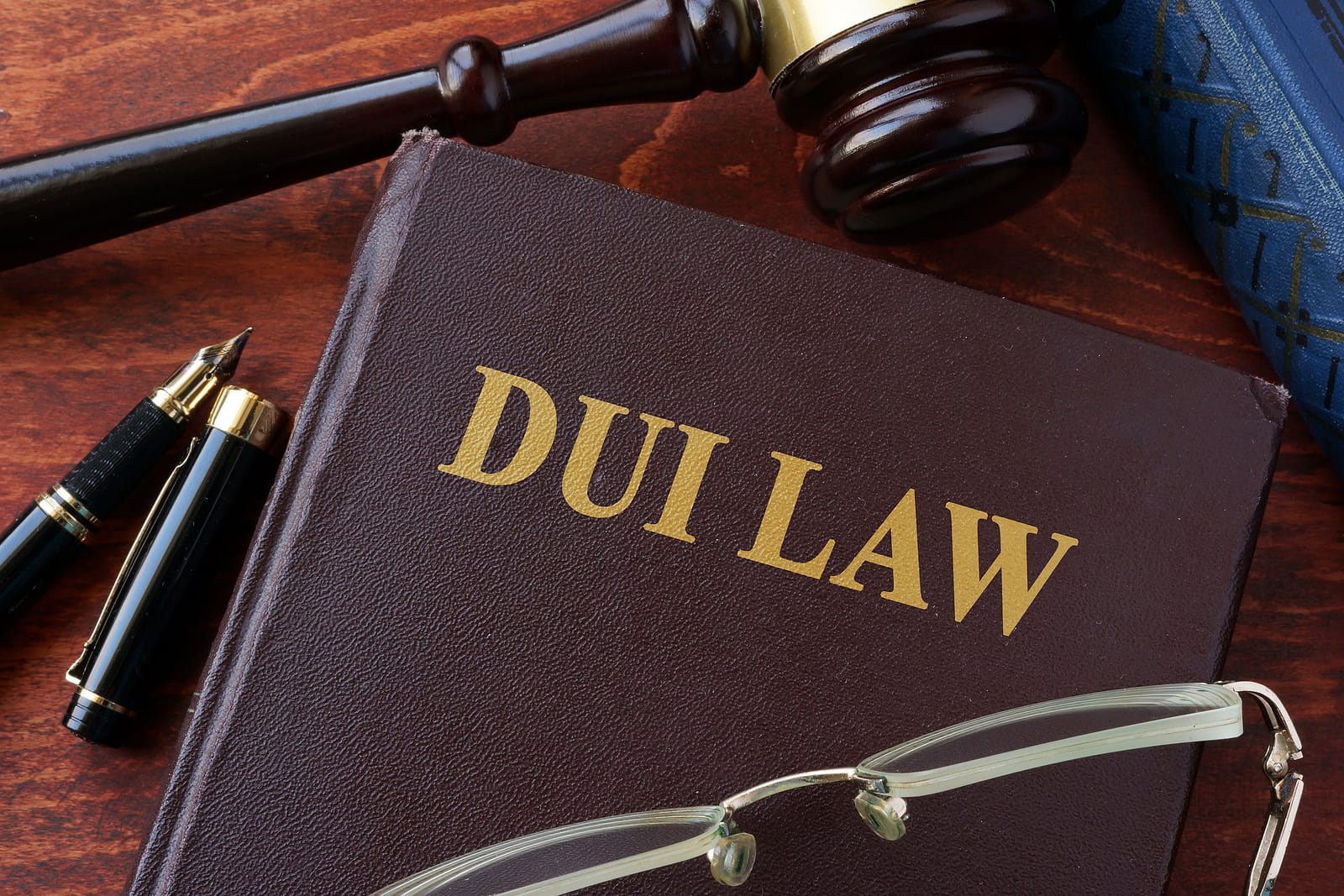 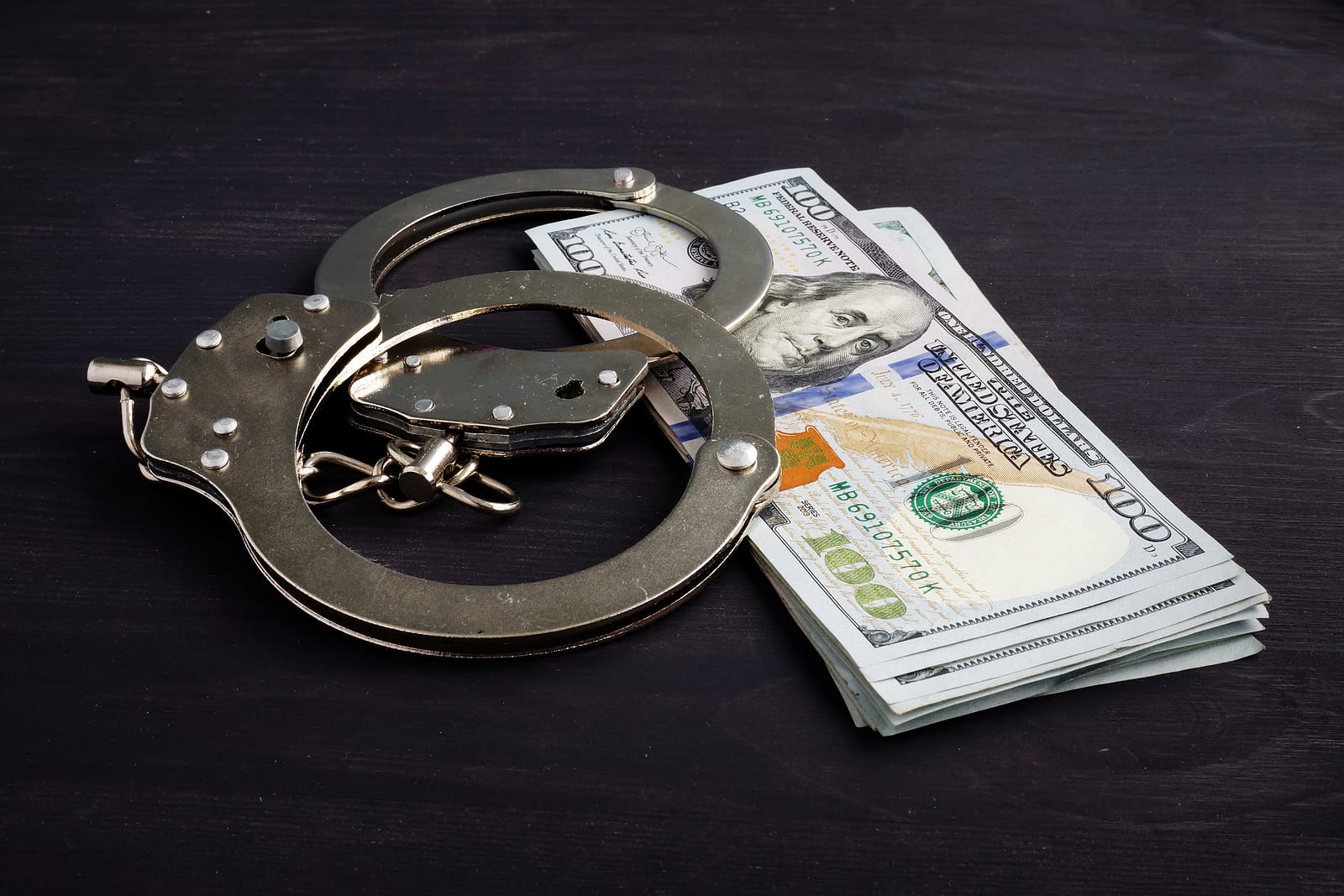